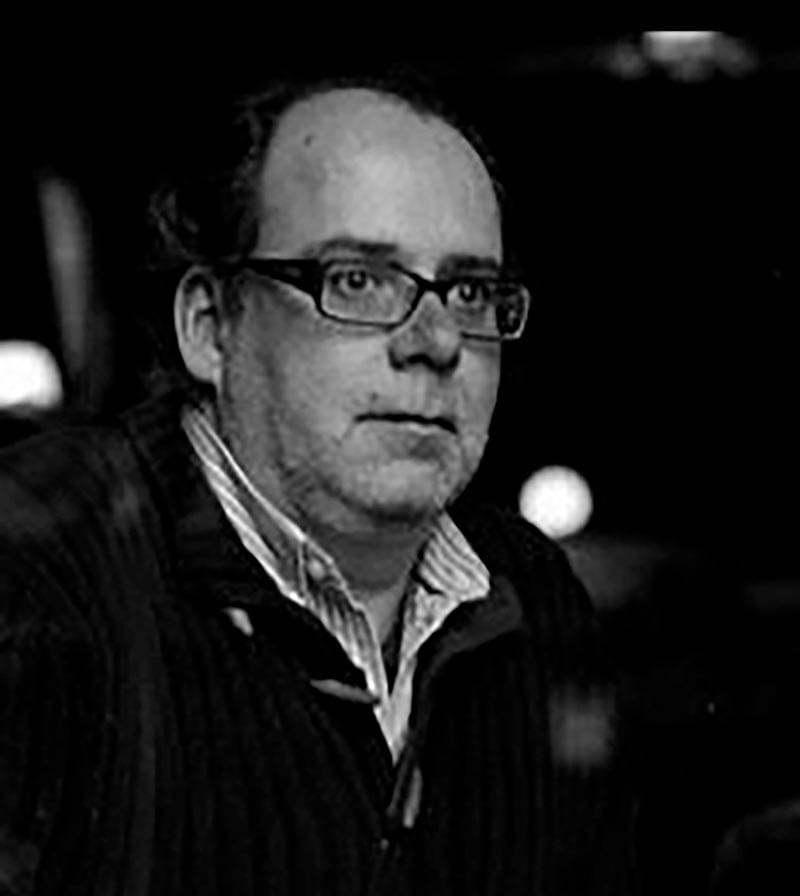 Born in Madrid in 1967 and graduated in Law, he is son of actors Vicente Haro and Ana María Vidal, and brother of Enrique San Francisco. In 1991 he joined the management team of the Teatro Español in Madrid, and in 1994 he began his activity as a representative of actors, alternating this work with executive producer duties in theatre and television ("Muchachada Nui", "Entre Fuerte y Flojo" y "La Crisis según San Francisco"). Member of the now extinct Comedy Festival of Peñiscola, he is a promoter of monologuists and also a producer of short films, currently also working as an agent of directors, writers and musicians.