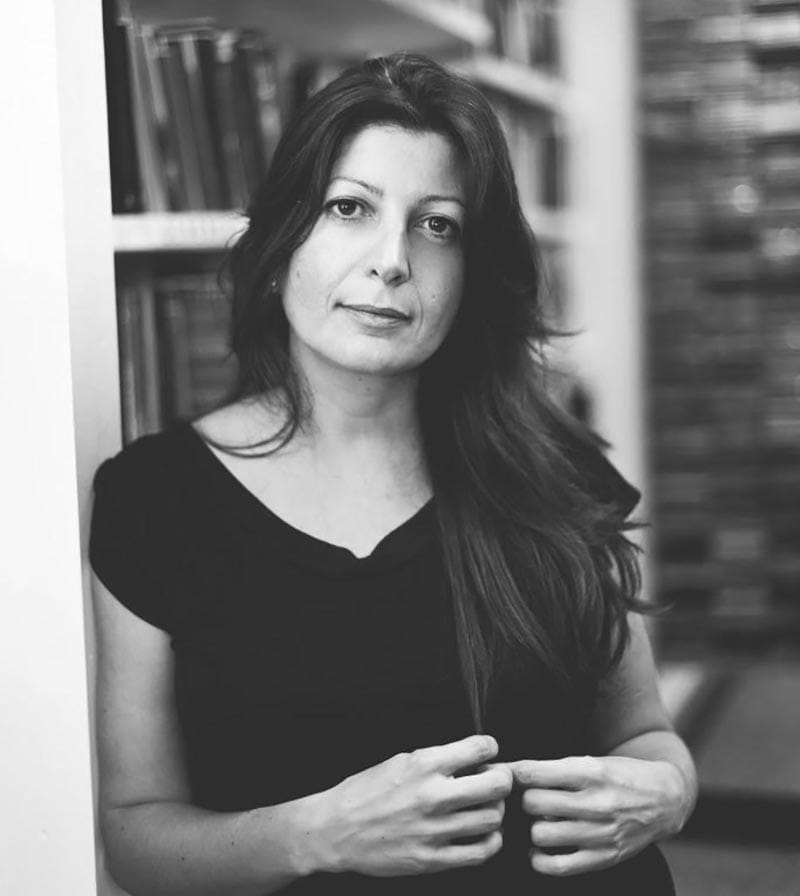 Sonia Estévez is a director, executive animation producer and animator. She has directed and made several animated short films and various music and video dance video clips and advertising videos. She is currently a founding partner and administrator of Tik Tak Animation, an audiovisual production company of social initiative specializing in stop motion animation. Within her filmography we can find works such as video identities and video ad campaigns in stop motion and the flamenco dance and sand animation show "Voces del viento" (2018) and the short films "Abiadura" (2015) or "Hoy es sólo para ti" (2012-14).