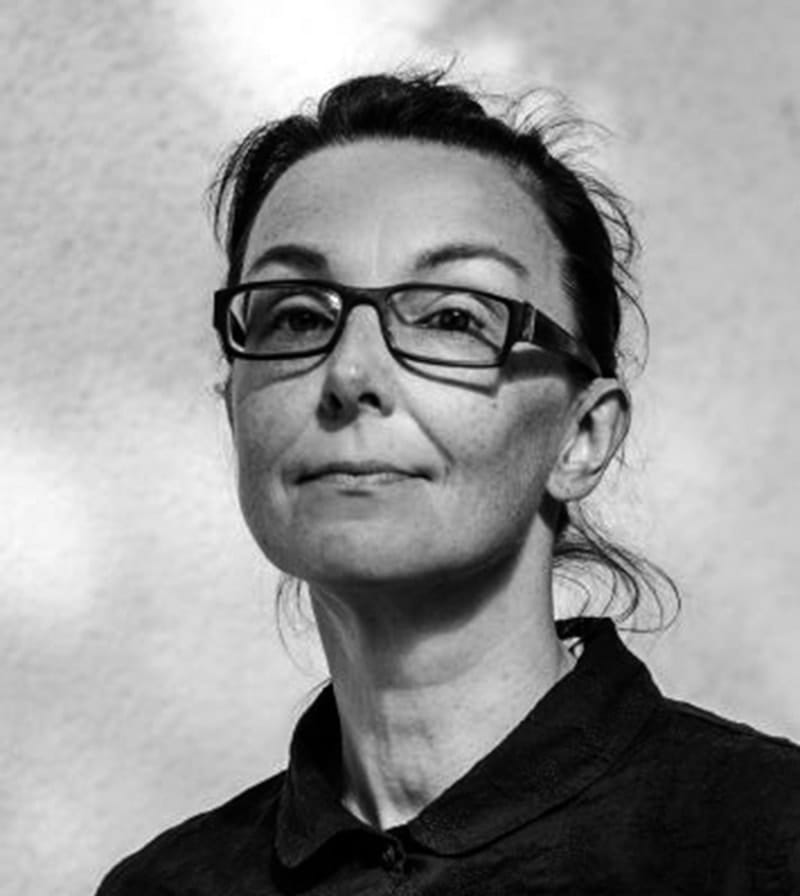 Skirmanta Jakaite is an animation director and animator from Vilnius, Lithuania, working in 2D drawn animation technique. Her short animation films "We May Meet, We May Not", "Non-Euclidean Geometry" (co-directed with Solveiga Masteikaite) were screened at many international film festivals, the latter received The Lithuanian Film Academy award for The Best Lithuanian Animation Film of 2014. “The Juggler”, completed in 2018 and produced by the company Art shot, is her latest short animated film.