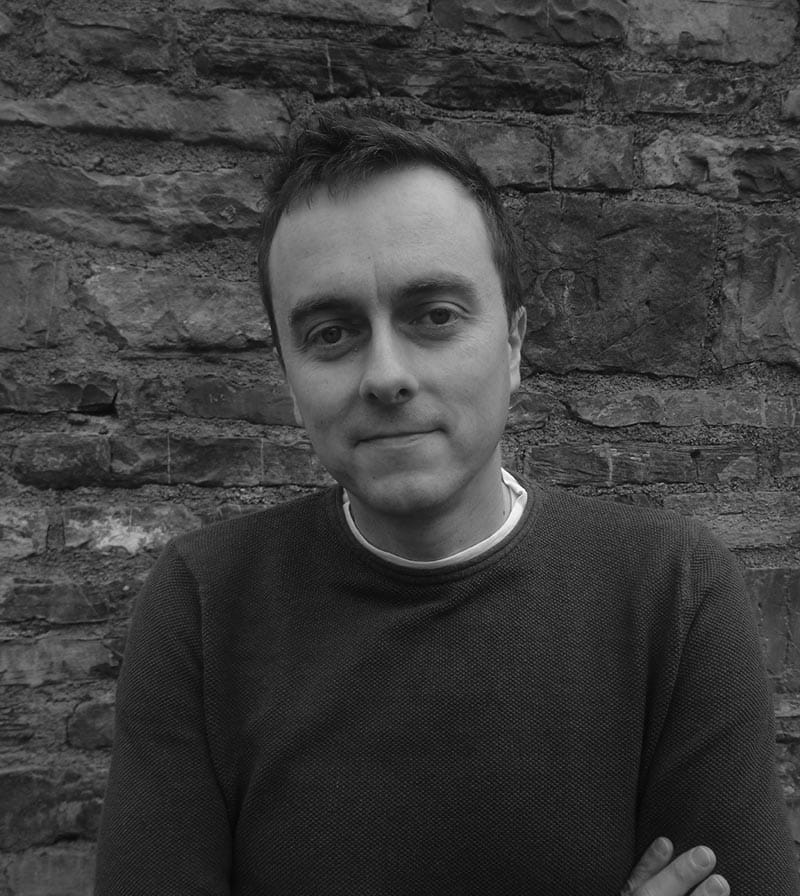 Member of the ZINEBI short film selection committee since 2017. Since last year he has also participated in the programming of feature films in the Beautiful Docs section and in the international competition ZIFF-Zinebi First Film. He has curated the cycles dedicated by the festival to the directors Apichatpong Weerasethakul (2018), Marco Bellocchio (2017), Bahman Ghobadi (2016), Aki Kaurismäki (2015) and Hirokazu Kore-Eda (2014), all of them awarded with the Mikeldi of Honor of the contest. Programmer of the sessions 'Clásicos en pantalla grande' at the Sala BBK in Bilbao, he is also a cinema programming advisor for Azkuna Zentroa since 2011, and has curated contemporary film programs for the Filmoteca de Navarra (Pamplona), the Colegio Oficial de Arquitectos Vasco-Navarro (Bilbao) and the Indiana University Cinema (Bloomington, Indiana, United States).