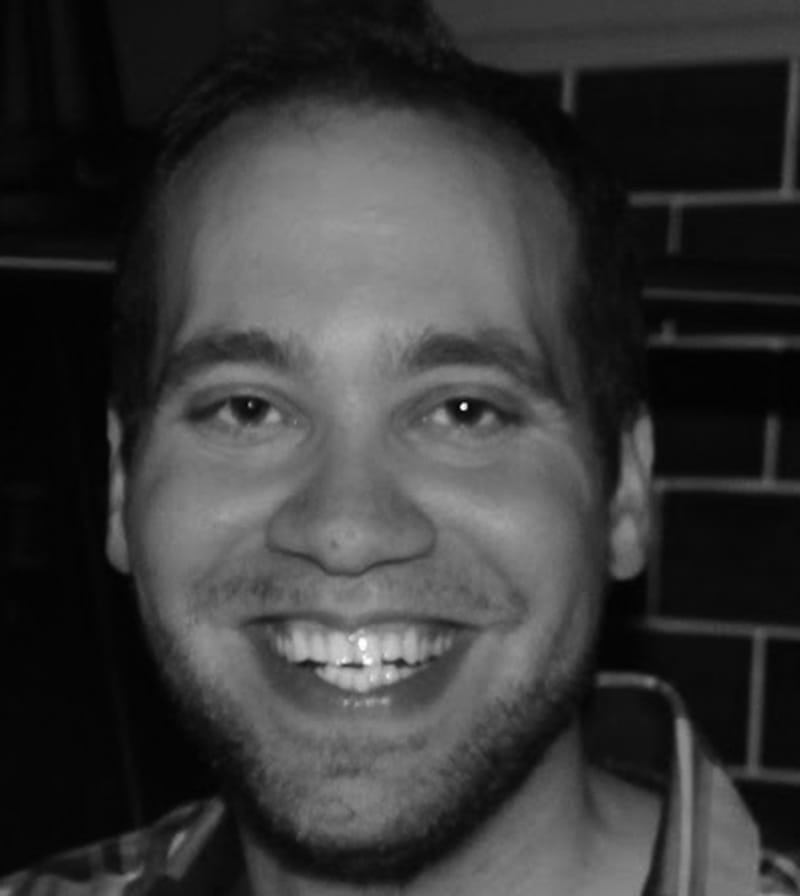 Roberto González is an illustrator, journalist and animation student, as well as a member of the Basque Illustrators’ Association, Euskal Irudigileak. He has been the editor-in-chief of the leisure and culture magazine AUX Magazine since 2014 and has written numerous articles and interviews about the world of animation for that publication and for the newspaper El Correo. As a cartoonist, he has drawn a comic strip (“Fuera de juego”) for fourteen years (1998-2012), also for El Correo. He made his first collaborations for 2D television series in 1997 in Merlín Animation, drawing layouts. He is currently studying the complete cycle of Animation Cinema at the ESDIP school in Madrid.