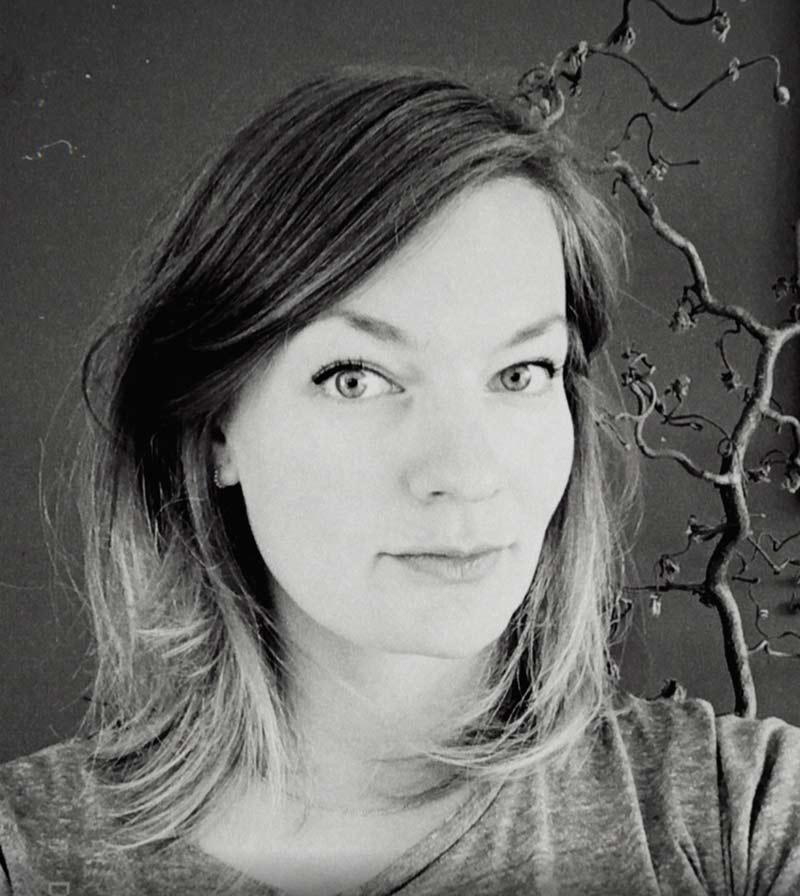 Rianne Stremmelaar graduated in 2016 at Artez School of Arts in Zwolle, the Netherlands. After that time she worked for different animation studios and projects in the Netherlands. Currently her new 2D short film 'Hiraeth' is in production. Next to her animation work, Rianne is also working as a Designer and Illustrator. Rianne's graduation film 'Slinky' was screened at Animakom 2017. She fell in love with the festival and Bilbao and has been a loyal visitor since then.