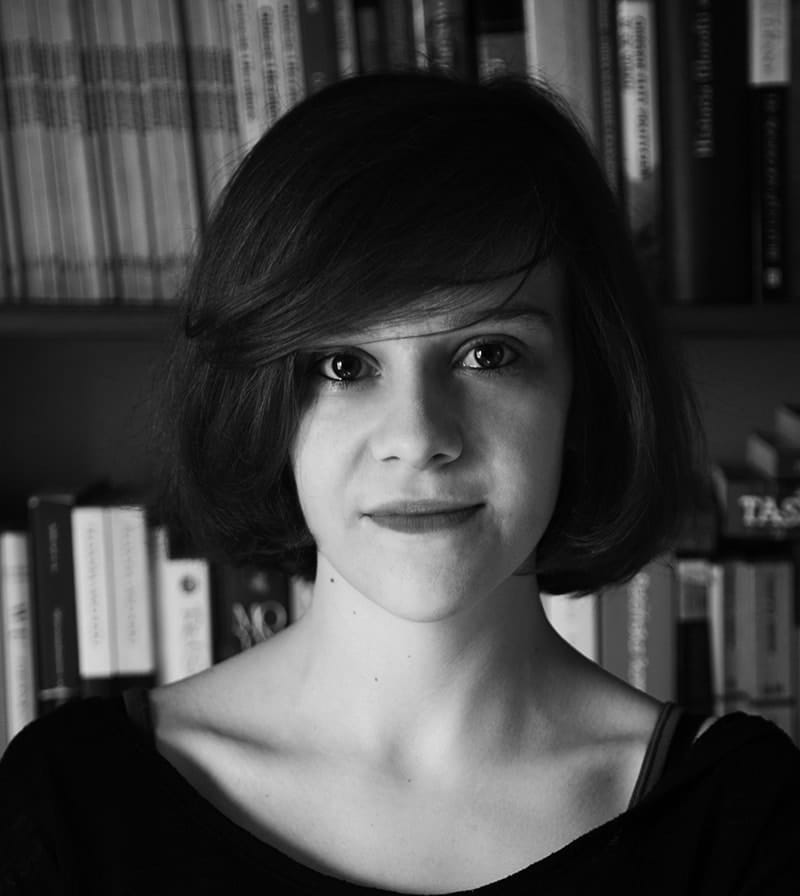 Born 1987. Film scholar specialized in classic Chinese animated film (awaiting PhD defense at the Jagiellonian University in Krakow in spring 2020), author of academic and popular articles on the subject of Polish, Chinese and European animation. She is a festival director and co-founder of StopTrik International Film Festival (Maribor, Slovenia; Lodz, Poland), a festival dedicated to stop motion animation. Frequently collaborates with other film festivals as a curator, juror, journalist etc. Her reviews and critiques were published in film magazines such as "Zippy Frames", "ASIFA Magazine", "Kino", and "Ekrany". She co-edited two monographs: “Obsession Perversion Rebellion. Twisted Dreams of Central European Animation” (2016) and “Propaganda, Ideology, Animation. Twisted Dreams of History” (2019).