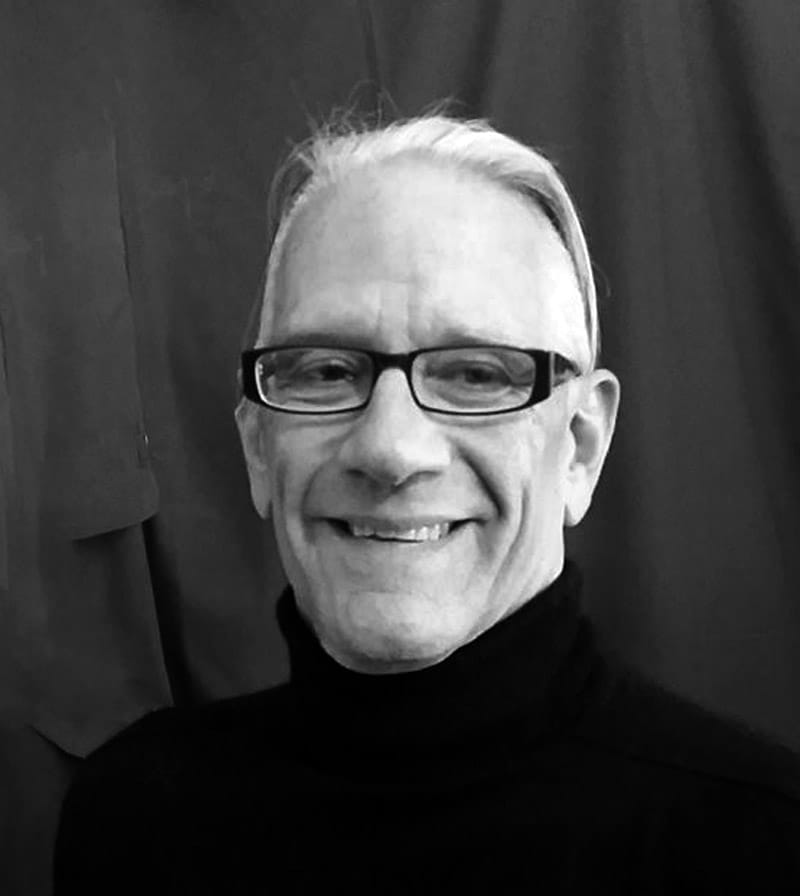 Born in Texas, composer/musician Nik Phelps now lives and works in Gent, Belgium. He has played with musical artists as diverse as Eric Johnson and Lou Rawls, Frank Sinatra and They Might Be Giants, Frank Zappa and Mary Martin. He recorded for over 10 years with Tom Waits, playing on three soundtracks and five CDs, from 'The Black Rider', 'Bunny' and 'Mule Variations' to 'Alice', 'Blood Money' and 'Orphans: Brawlers, Bawlers and Bastards'. He began working with film music in 1988 and has been working in the animation field since 1995, writing for the CBS Television series 'The Twisted Tales of Felix the Cat'. In 1996, he was nominated for an ASIFA Annie Award for his music. In 1996 he founded the Sprocket Ensemble which is a project combining live music and animated film. He is active in the animation world, creating music for and programming the works of animators such as Nina Paley, Bill Plympton, Lei Lei and Ivan Maximov. Also he is often asked to work with schools and festivals with workshops dealing with the processes of creation.