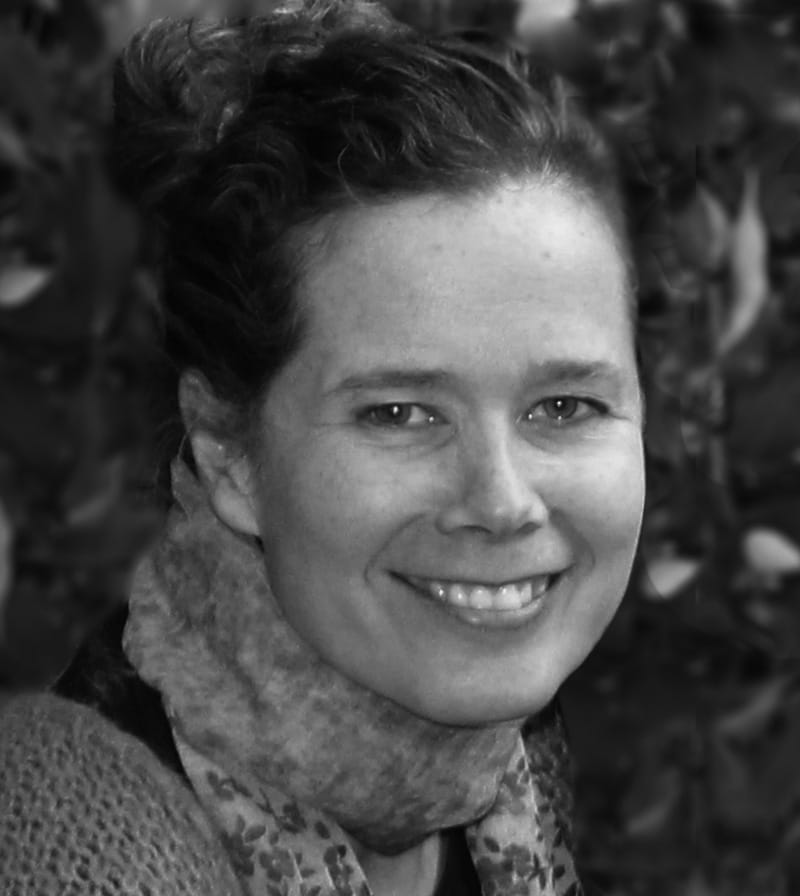 Graduated in Fine Arts at the San Carlos Faculty of the UPV, in Valencia. María has made several animated short films that have received recognition at international festivals such as the Berlin, Sundance and Annecy International Film Festivals, as well as nationally, including a nomination for the Goya Awards. Her works have been screened at numerous Cervantes Institute venues abroad, and she is currently in the production phase of her first full-length animated musical film, entitled “Rock Bottom”.