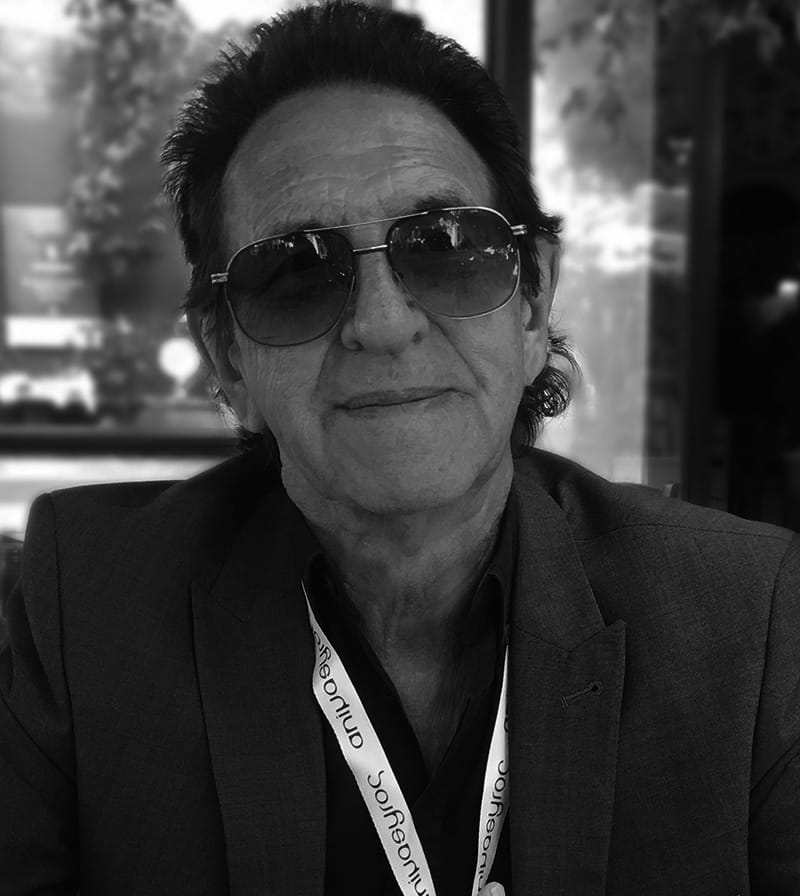 Les studied Fine Art in Cardiff, London and the USA, but gradually became more interested in film, culminating in him becoming Director of the Film School at the University of Wales, Newport. Les first collaborated with Joanna on her graduation film “Girls Night Out” and since then they have worked together, forming Beryl Productions International in 1988. Les wrote & produced the next 3 award winning Beryl films and produced “Wife of Bath” for which he won a Bafta and an Emmy. He received the 2022 British Animation Awards Writers Award and was nominated for an Oscar for “Affairs of the Art”.