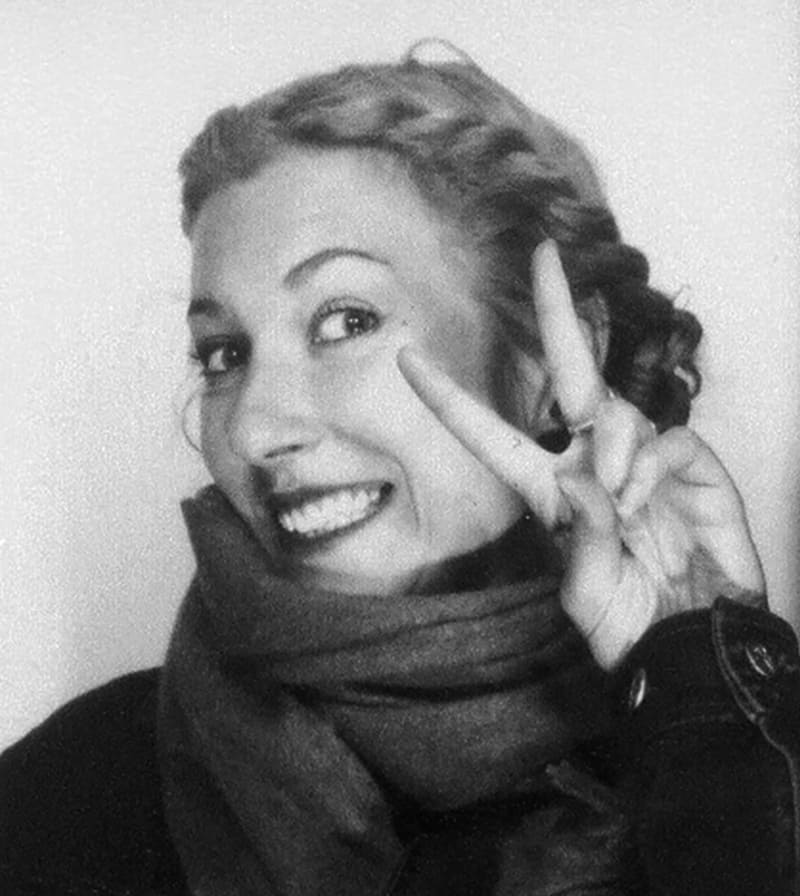 Specialized in traditional animation, from pre-production tasks to final animation, she studied animation at EMCA and ESSAT. She has worked mainly for the Prima Linéa studio in Angoulême, including the feature film by Lorenzo Mattoti 'La fameuse invasion des ours en Sicile'. Her short film 'Contact' won the Best Female Director Award at the last edition of Animakom.