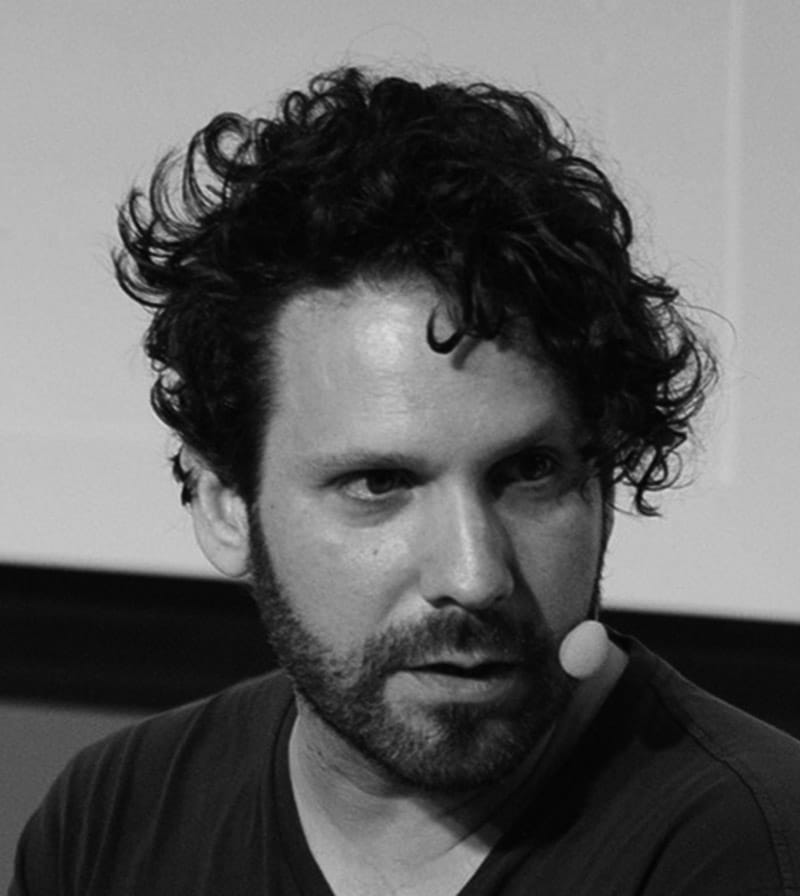 Josué Monchan has been writing videogames since 2005, especially for Pendulo Studios (“Runaway”, “Hollywood Monsters”, “Blacksad: Under the Skin”) and Brainwash Gang (“Grotto”, “Laika: Aged Through Blood”). He is also responsible for the Spanish translation of games such as “Papers, Please”, “Shovel Knight”, “The Red Strings Club” or “Return of the Obra Dinn” and teaches interactive narrative at several Spanish universities. In 2023, the videogame “Tintin Reporter - Cigars of the Pharaoh”, by Pendulo Studios, and his play “The Sister: The Life of Judith Shakespeare according to Virginia Woolf” will be released.