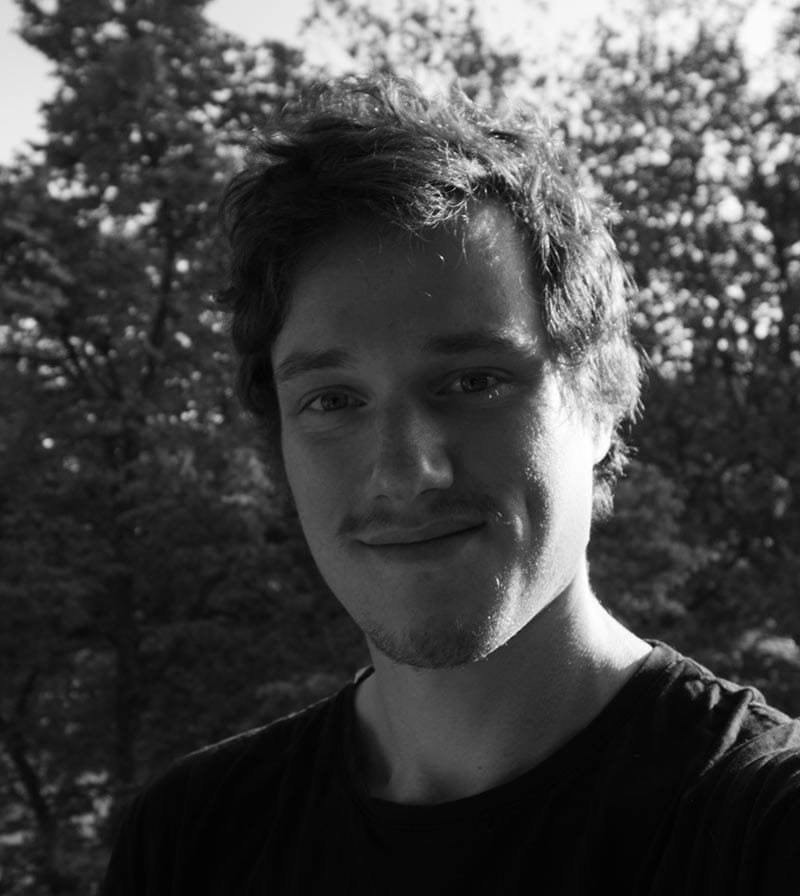 Jorn Leeuwerink is an animation director from the Netherlands. In 2017 he graduated from the HKU University of the Arts Utrecht with his film “Flower Found!” (Jury’s Special Award in the Student Competition in Animakom Fest 2018). Since 2018 he is also one of the organisers of the FluXus Animation Film Festival in Zaandam. Currently he is working on a new short film together with Tünde Vollenbroek of Studio Pupil.