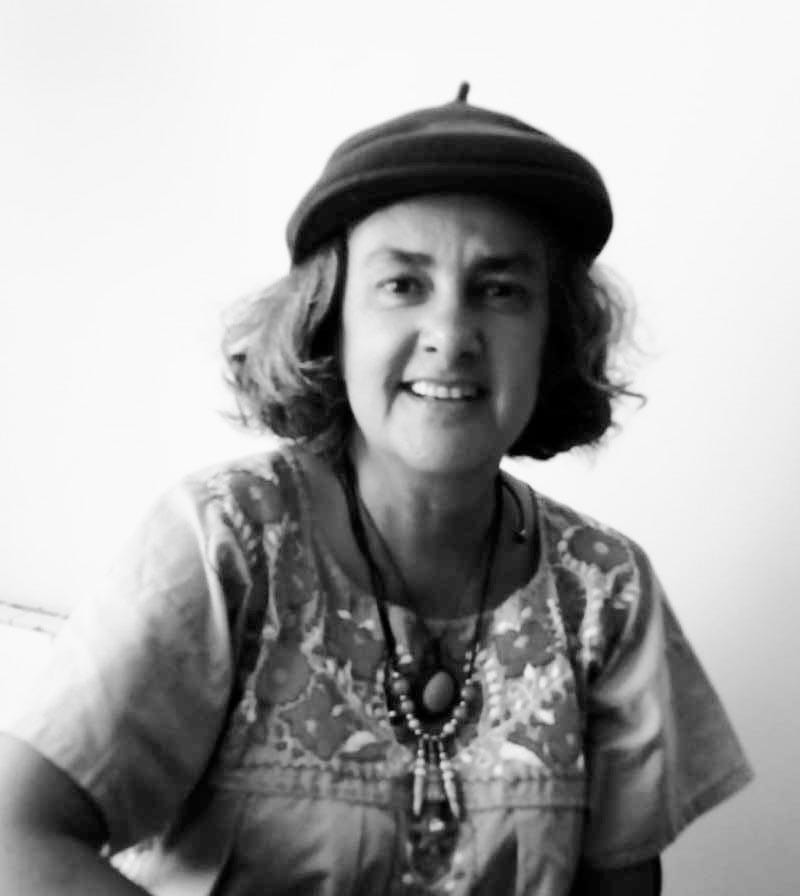 Degree in Information Sciences from the University of the Basque Country (UPV / EHU). He has carried out journalistic tasks in the press, radio and television and has worked as a film and television critic for the Egunkaria and Gara newspapers. Since 2008 she has held the position of General Secretary at ZINEBI-Bilbao International Documentary and Short Film Festival.