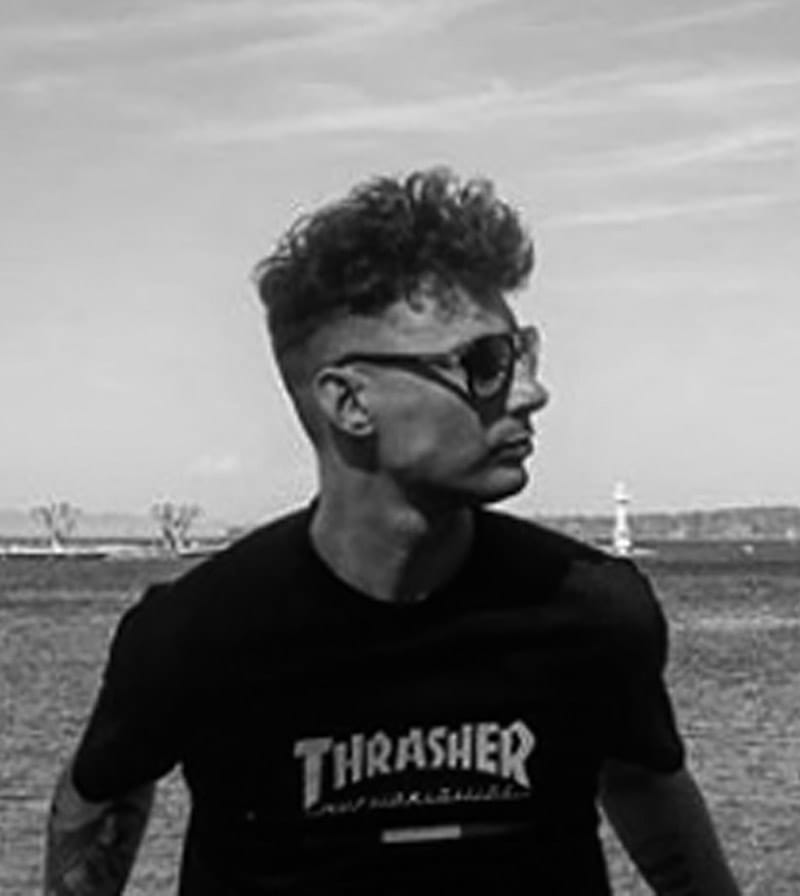 Filmmaker and photographer. Sometimes writer. Film consultant in the Artistic Metropol cinema in Madrid as well as editor in the magazine specialized in fantastic cinema Scifiworld. He recently presented his project as screenwriter 'Knox' at the Sitges Film Festival. He has participated as a feature film jury in festivals such as Fantaspoa (Porto Alegre) or NIFFF (Neuchatel International Fantastic Film Festival) -with David Cronenberg- and short film jury such as Blood Film Festival. Author of the 'Manual de supervivencia para cinéfagos' also presented at the 2015 edition of the Sitges Film Festival.