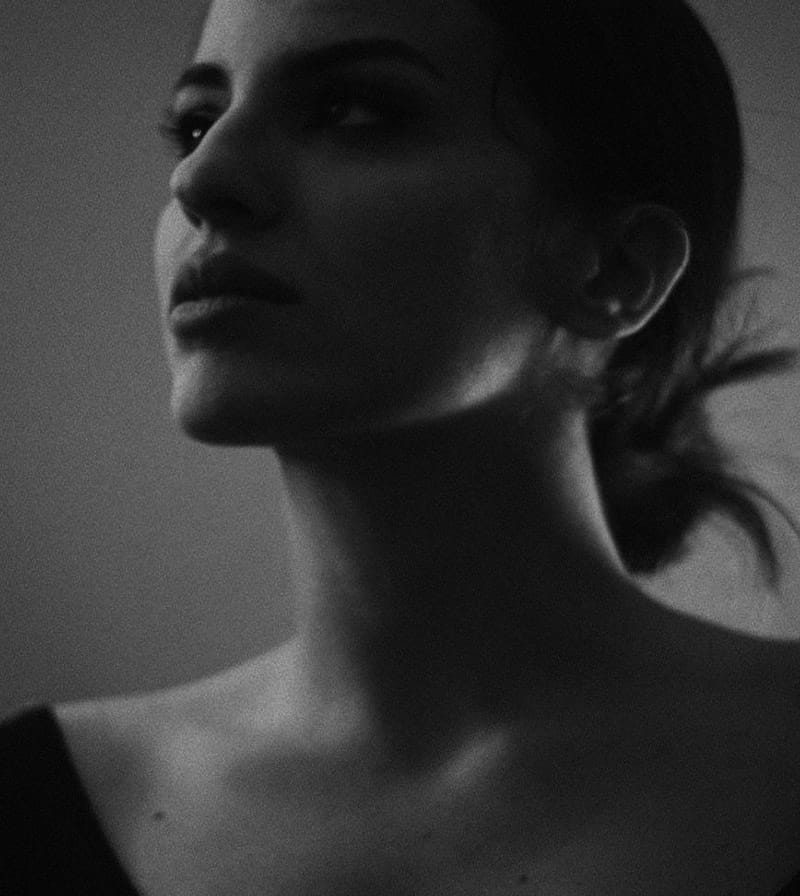 Born in 1990 in Čapljina, BiH. She holds a Master's degree in English Language and Art History from the Faculty of Philosophy, University of Mostar. She started working on animated films in elementary school at Studio Neum, where she was gaining her first skills in animation on several projects and attended numerous animation workshops and educational programmes organised by them. For the last couple of years, she has been one of the assistants at the School of Animated Film (in Mostar and Neum) founded by her late father, BiH animator and animation proactivist - Jurinko Rajič. “Natural Selection” is her latest animated film which has been selected by over 60 international film festivals and won 13 awards all around the world. For the last 17 years, Aleta has been a member of the organizing team of the Neum Animated Film Festival - NAFF, and is currently actively involved in the festival’s art direction.