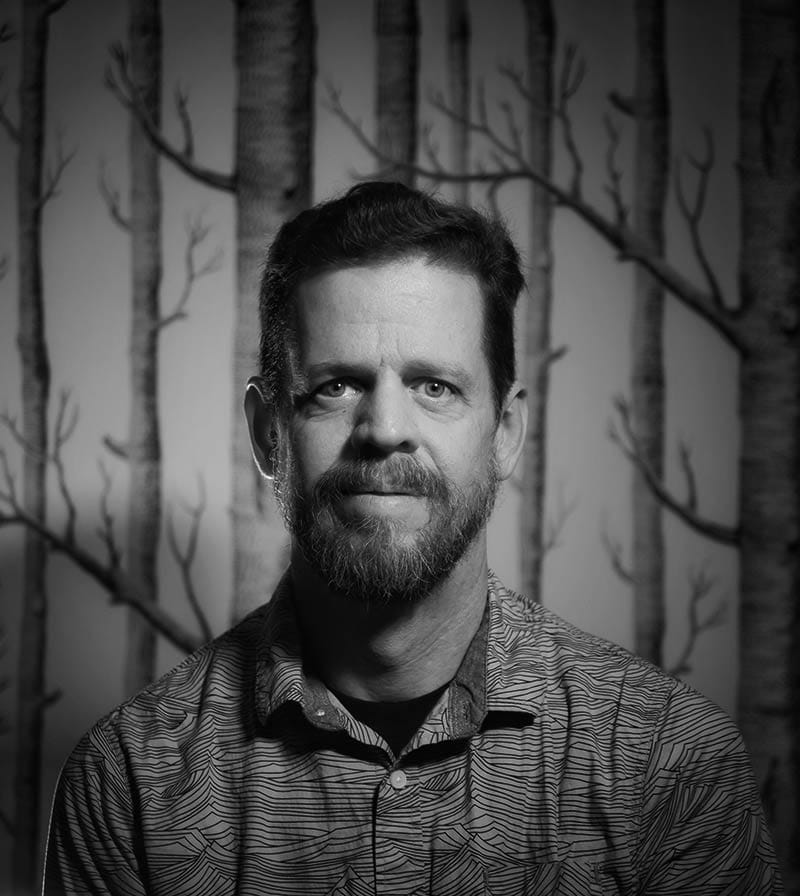 Peter Merryman was a director for Netflix’s “Bojack Horseman” and an assistant director on “Tuca & Bertie”. After graduating from UCLA with an MFA in animation he worked as an animator for the first nine seasons of Comedy Central’s “South Park”. He has also written episodes of Cartoon Network’s “Annoying Orange” and Nickelodeon’s “Making Fiends”, for which he also provided voices for numerous characters. He lives in Los Angeles, where he spends his spare time writing and creating web cartoons with his wife Amy Winfrey.