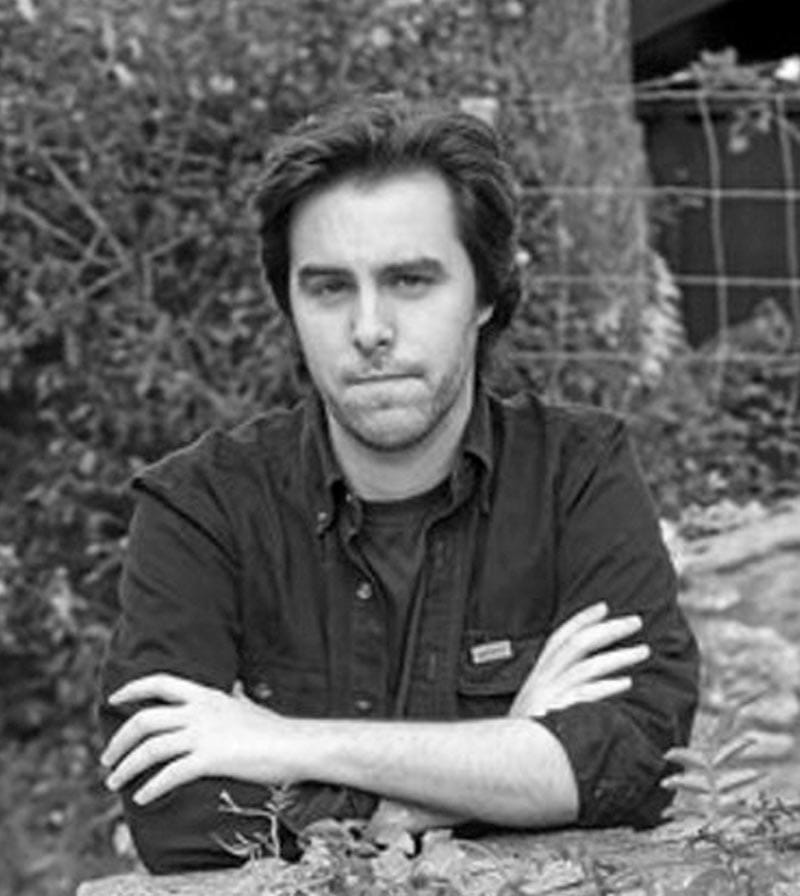 Iker Maidagan is a feature film storyboard artist originally from Bilbao. He currently collaborates with Irish studio Cartoon Saloon, where he first helped develop the Golden Globe and Oscar nominated "Wolfwalkers", directed by Ross Stewart and Tomm Moore. Since then, he has been part of the team behind the upcoming "My Father’s Dragon" by Nora Twomey, as well as the Greenpeace short "There’s a Monster in my Kitchen" about the destruction of the Amazon rainforest. Prior to this, he graduated from New York"s School of Visual Arts with an MFA in Animation and went on to work on projects like the "Peanuts" film adaptation or Comedy Central’s "Ugly Americans" for studios such as 20th Century Fox, Paramount Pictures and Skydance Media. He is still amazed that he has managed to somehow avoid Disney during all this time so far.