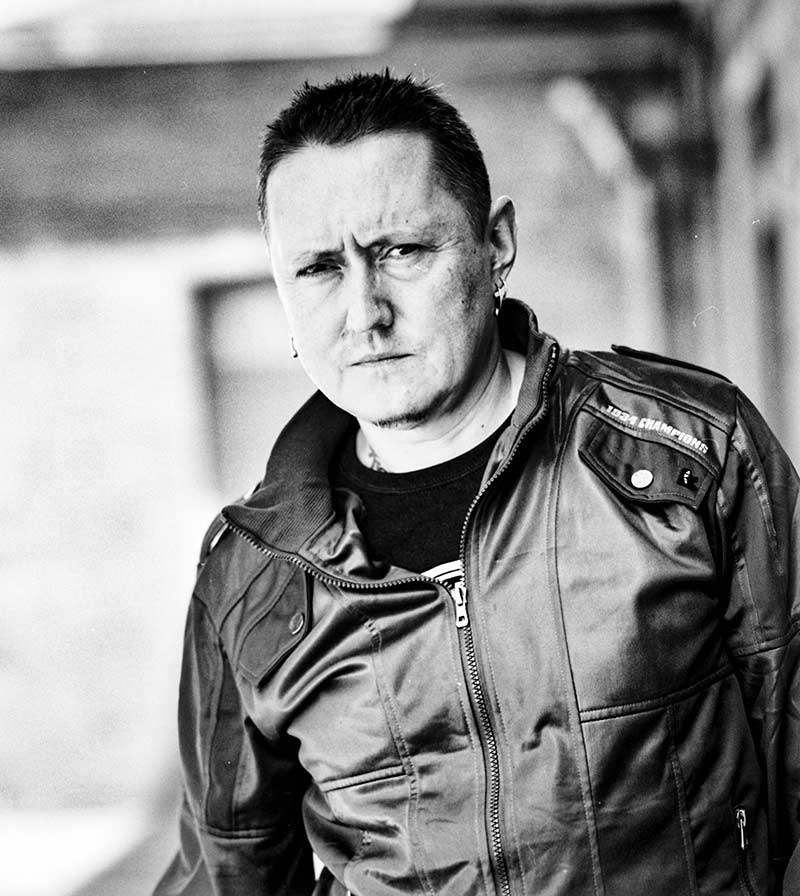 Originally from Irun, he founded one of the most influential rock bands in the Basque music scene at the beginning of the 1980s: Kortatu. At the end of the 80s, Muguruza combines his work as a radio speaker with the creation of his new band Negu Gorriak. In 2006 he signed the work 'Euskal Herria Jamaika Clash' and then directed his first documentary, 'Bass-que Culture'. In 2008 he directed the documentary 'Checkpoint Rock. Songs from Palestine', and during 2010 he directed the documentary series 'Next Music Station', for the Al Jazeera Documentary Channel. In 2012 he directs 'Zuloak', and in 2016 the project 'Nola? Irun meets New Orleans', about the situation of the city 10 years after Katrina. In 2018 he directs the animated film 'Black is Beltza', a transmedia project that began with a comic, music with numerous collaborations, an exhibition, as well as different complementary activities around anti-racism and multiculturalism.