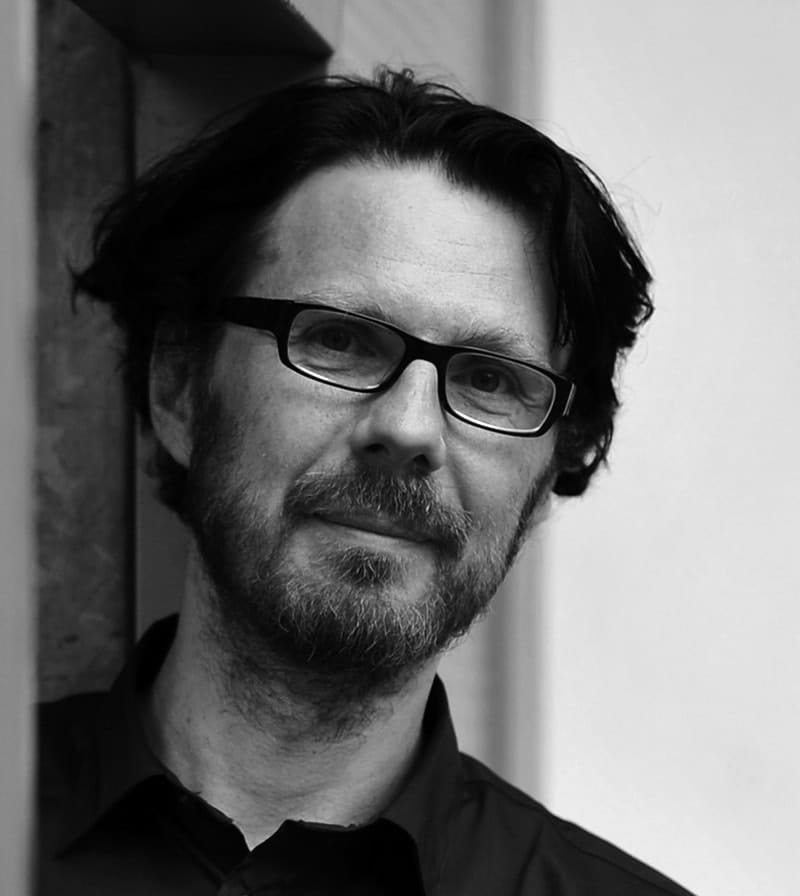 Daniel Šuljić is an animation film director and a musician, born in Zagreb. He lives and works in Zagreb and Vienna. His films were shown at numerous international film festivals across the globe. He was a member of various international festival competition juries and had several personal retrospectives (ITFS Stuttgart, Monstra Lisbon, Supertoon Šibenik, Anifilm Trebon, Anibar Peja and others). Makes animation, music, illustrations, sound design, dj. Currently, next to new films, he is producing music with his electronic band Roppongi Red. From 2010 - 2012 he was commissioner for animated film at Croatian Audio-visual Centre. From 2013 – 2017 he was member of the cultural council of city of Zagreb for film. Since 2017 he is ambassador of Emile European animation award for Croatia. Since 2018 he is associate professor for animation at department for animation and new media at Academy of fine arts Zagreb. Since 2011 he is artistic director of the World festival of animated films Animafest Zagreb.