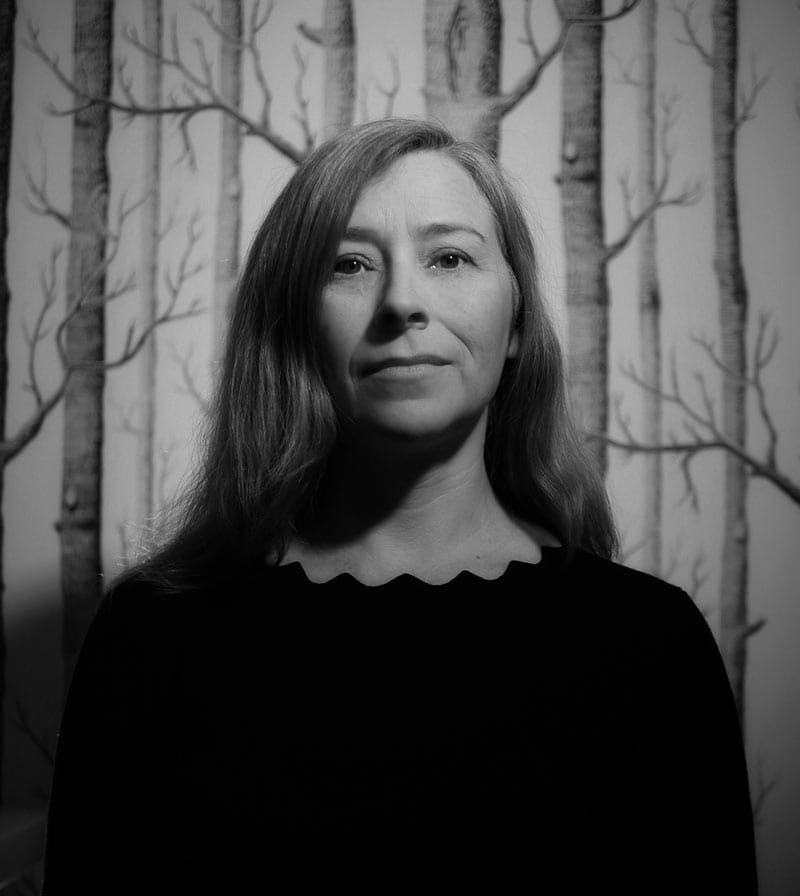 Amy Winfrey was a director for all six seasons of Netflix’s “BoJack Horseman”, and also directed on the debut season of “Tuca and Bertie”. Amy is the creator of Nickelodeon’s “Making Fiends”, and the web cartoons Muffin Films and Big Bunny. She graduated from UCLA with an MFA in animation, and got her start in the animation industry working on the first season of Comedy Central’s “South Park”, and on the “South Park” feature film. Besides directing, she is also working on a new independent web cartoon, “Hooray for Hell”, with her husband Peter Merryman. She is currently on an overall deal at Warner Bros Animation.