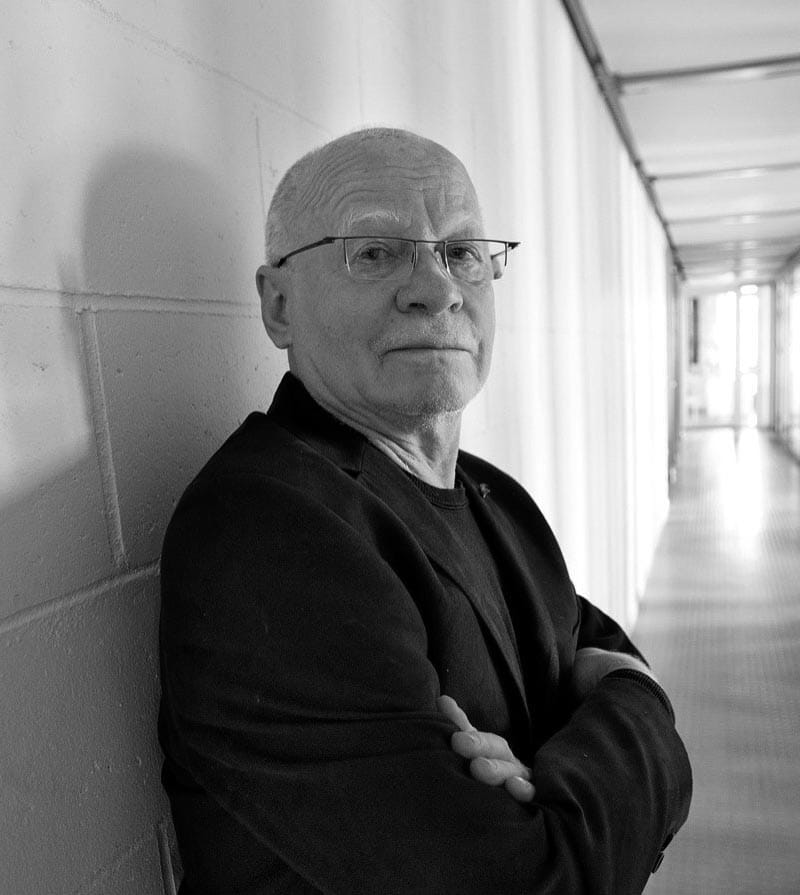 Born in 1946 in Tallinn, Priit Pärn graduated from the Department of Biology at the University of Tartu in 1970. He has worked as a cartoonist, illustrator and graphic artist since the late 1960s. Over the last 30 years, Priit has presented around 35 solo exhibitions in various European countries. Since 1976 he has worked as an art director and director of animated films. He has received more than 80 awards at major international festivals, as well as the ASIFA Life Achievement Award in 2002 and 6 other honorary awards for his career. Since 2006 Priit has been directing animated films together with his wife, Olga Pärn. He has also worked as a teacher for the past 31 years. He has taught at film schools all over the world. In 1994 he founded The Animation Studies in Turku, Finland, and in 2006 in Tallinn. He has been a member of the European Film Academy since 2008.