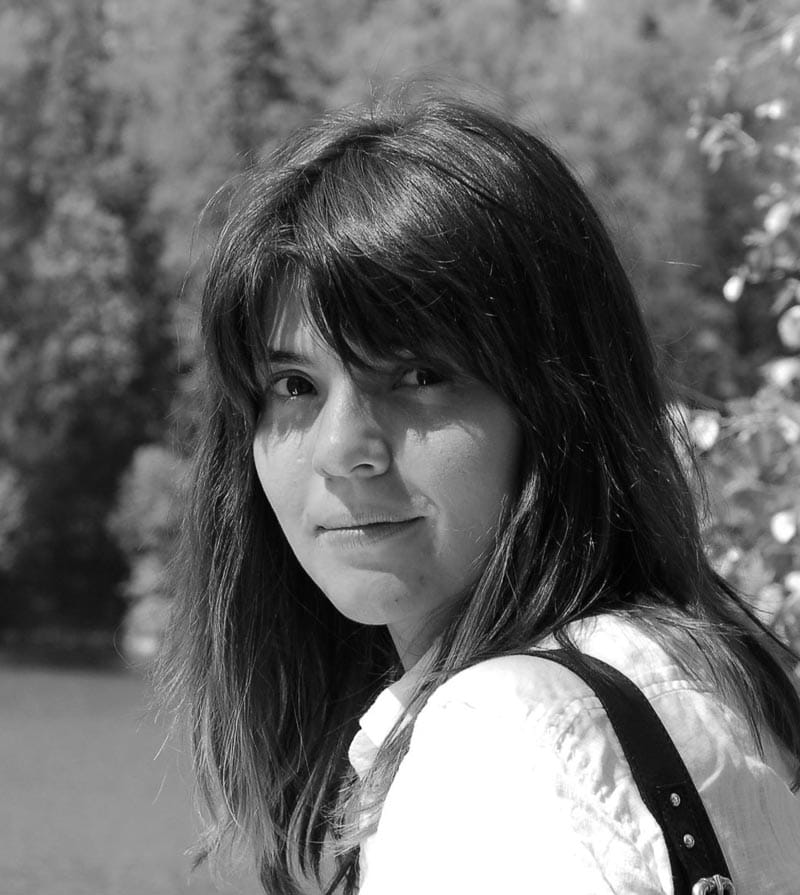 Born in Minsk, Olga Pärn graduated from the Belorussian Art Academy in 2000 as a graphic artist. From 1996 to 2003 Olga Marchenko (maiden-name) worked in the Belarusfilm studio as an art director and animator. From 2003 to 2005 she studied at La Poudriere (France, Valence). She has been living and working in Estonia since 2006. Since 2008, her family name is Pärn. She has made 6 award-winning films in collaboration with Priit Pärn, as co-director and co-writer. Among the 36 awards received, 11 of them are Grand Prix from prestigious festivals. Olga has been teaching at the Animation Department of the Estonian Academy of Arts since 2007. She has taught sand animation and glass painting workshops at animation schools in Europe and Japan. She teaches at the Art Department of the University of Tartu, together with Priit Pärn. She is active as an illustrator of children's books and magazines.