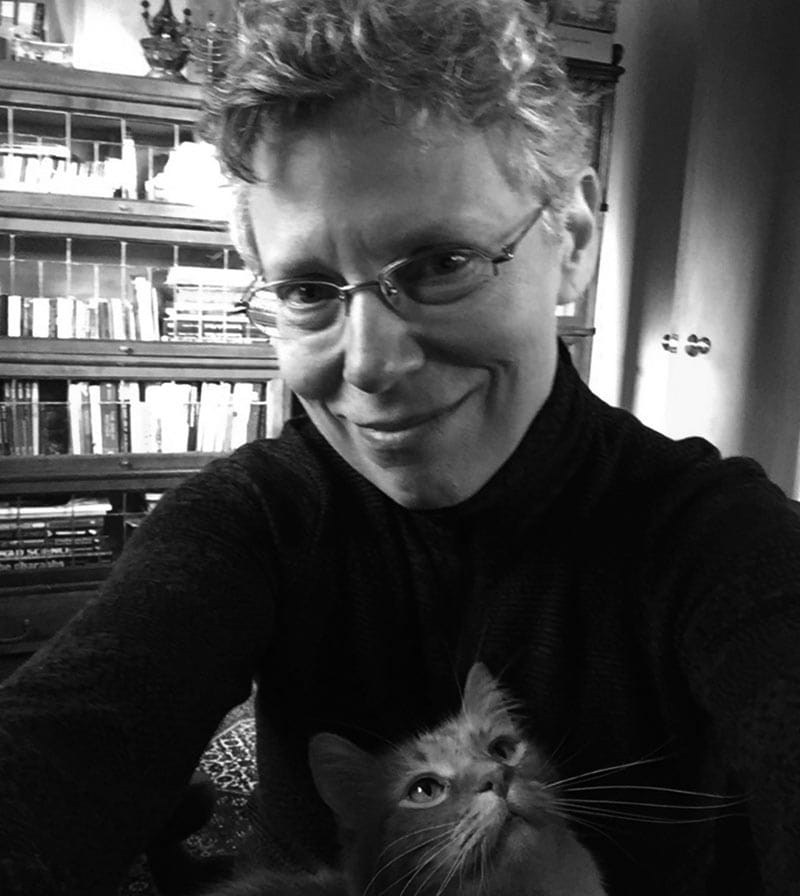 Nina Paley is an American cartoonist, animator and free culture activist, the creator of the critically acclaimed animated musical feature film “Sita Sings the Blues”. Her adventures in our broken copyright system led her to join QuestionCopyright.org as Artist-in-Residence in 2008, where she produced a series of animated shorts about intellectual freedom called Minute Memes. “Seder-Masochism” is her second feature.