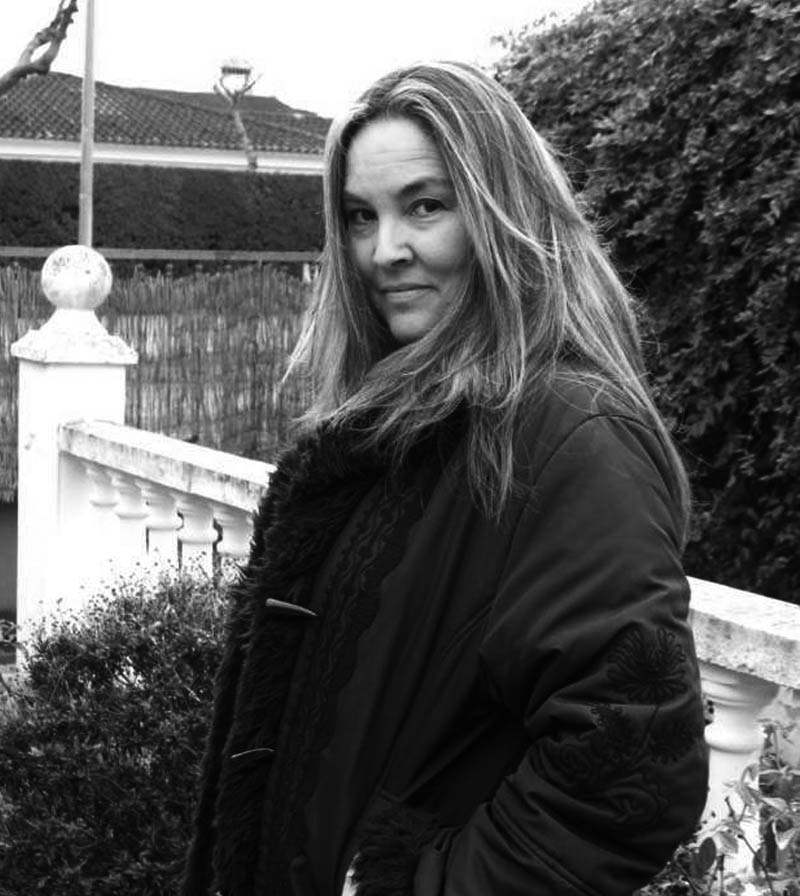 Writer, screenwriter, producer and director of film and television in documentary, animation and fiction, directing to date six animated feature films, a series of animation for television of 13 episodes and a television series in live action of 300 episodes. Currently she directs the adaptation as an animated series of the fantastic saga 'Memorias de Idhún' by the writer Laura Gallego, being the only female director of anime series in Spain. Member of the Board of Directors of the Academy of Sciences and Cinematographic Arts of Spain, among the awards she has received, two Goya Awards stand out for the Best Animation Feature Film for 'El regreso del viento del norte' (1995) and '¡Qué vecinos tan animales!' (1999), two Gold medals at the Houston International Film Festival and Silver and Bronze medals at The New York TV Festival. She has also been the subject of retrospectives and tributes at children's film festivals in Valencia and Washington, as well as in Animabasauri festival. In 2012 she received the Simone de Beauvoir prize awarded by the Zinemakumeak gara! collective in Bilbao. 'El extraordinario viaje de Lucius Dumb' (2013) is her last feature length film to date.