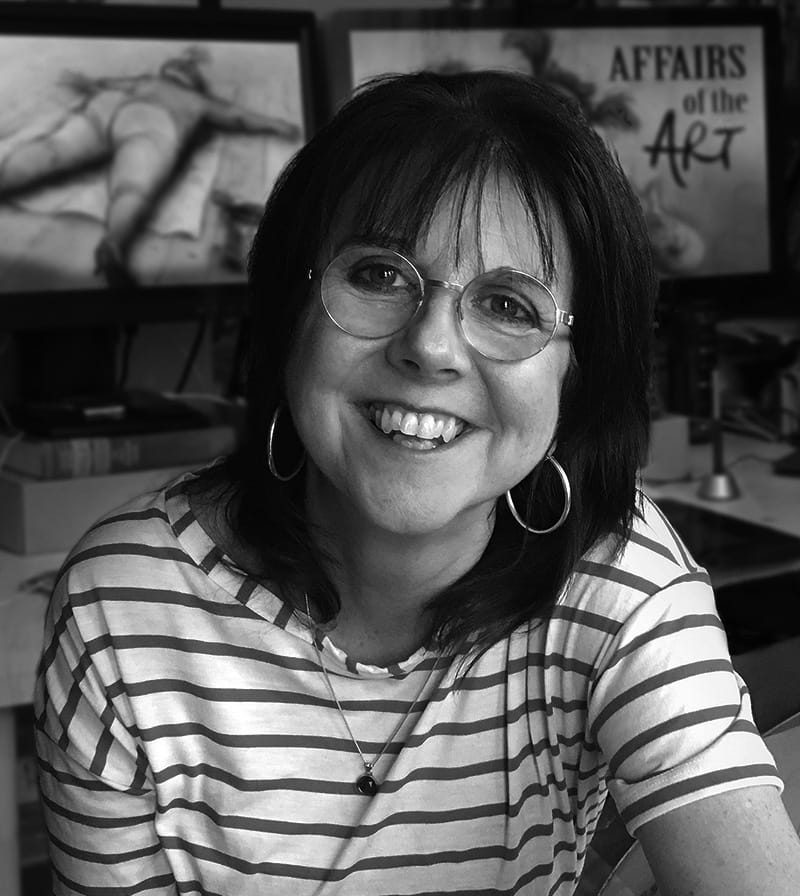 British animator Joanna Quinn discovered animation while studying Graphic Design at Middlesex University London. Her graduation film, “Girls Night Out”, introduced audiences to the character of Beryl and kick-started Joanna’s animation career by winning 3 awards at Annecy. She is renowned internationally for her drawing skills, wonderful characterisations and her humour. Joanna’s films have won many awards including 4 BAFTA’s, 3 EMMY’s and 3 OSCAR nominations. Joanna works collaboratively with writer/producer partner Les Mills and their most recent film “Affairs of the Art” was nominated at the 2022 Academy Awards.