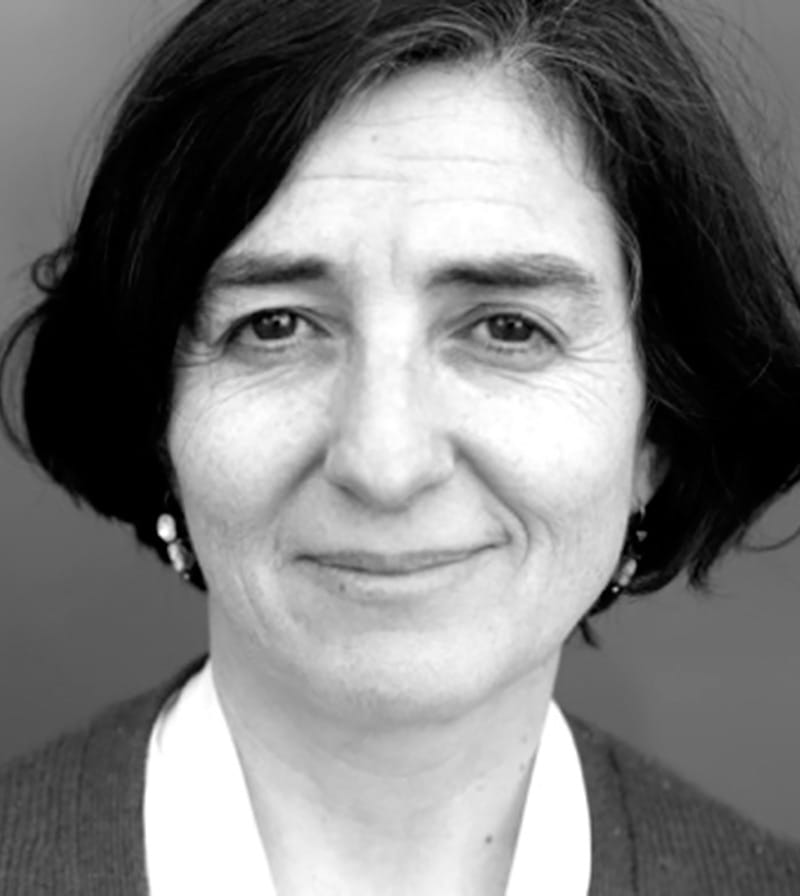 Born in Donostia-San Sebastián, she studied Fine Arts in Bilbao and the Academy of Fine Arts in Düsseldorf (Germany) and animation films at the California Institute of the Arts (Calarts, USA). Later she worked in several animation studios in Los Angeles before back to Europe in 2003 and directing ANIMAC, the international animated film showcase in Catalonia. She has directed and produced short films such as 'Spain Loves You' (1988), 'La gallina ciega' (2005), 'Berbaoc' (2007), 'Ámár' (2010), 'Bajo la almohada' (2012), 'Sailor’s Grave' (2012), 'Amore d’inverno' (2015) and co-directed with Izibene Oñederra 'Kutxa Beltza' (2016). She is currently an animation teacher at Kunsthochschule für Medien in Cologne (Germany) and is developing 'El sueño de la sultana', her first animated feature film.